Small Circle Jujitsu continues to evolve from a combination of various martial arts theories, styles, and movements. It contains Ten Principles, which were guidelines by which a practitioner of Small Circle JuJitsu could improve upon the fundamental basics involved in the functionality of their technique.

The following are the ten principles that form the basis of Small Circle Jujitsu. They follow the law of sports science, and through many years of research, have enhanced the science of jujitsu: 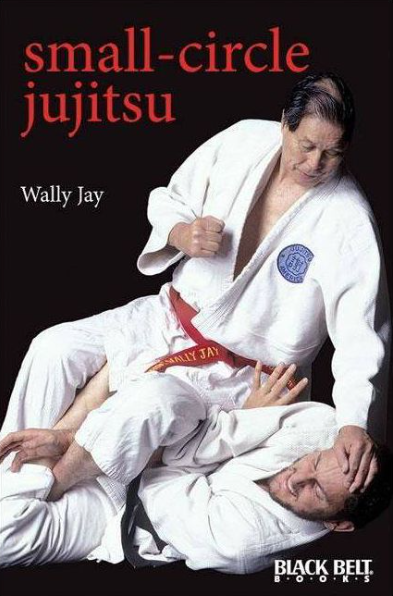 Like most other martial art forms and other sports, the “Small Circle Jujitsu” too requires the fighter to be well balanced during combat.

3. Avoid the Head-On Collision of Forces

During a duel the fighter must try and avoid the full power of an attack made by an opponent, by avoiding what can be termed as “head-on collision force”. And so in order to avoid this “collision force” a fighter must either evade, deflect, blend, or redirect.

A fighter will have to mentally resist and overcome the “pain barrier” in order to overcome the opponent. In addition, the fighter must also be able to avoid getting distracted due to “pain”.

5. Focus to the Smallest Point Possible

The use of a move during a duel called “reverse armbar” by a fighter in which knuckles are used to exert pressure over the triceps tendon of the opponent is a classic example of “Energy Transfer”.

In small circle Jujitsu, a base is essentially created by a fighter so as to prevent the extra use of the fingers, wrists, or any lock on the limbs by the opponent. In addition, this technical term is only used in this form of combat.

Sticking is a key technique used in the “small circle Jujitsu” that a fighter needs to master in order to overcome an opponent. Furthermore, while “sticking” the fighter must constantly in be contact with the opponent to prevent any attempt made to “escape”. In addition, to skill, and control this technique also requires “sensitivity”.

Rotational Momentum is yet another key technique used by a fighter in this form of martial art to overcome an opponent.

“A counterattacking technique” would be the best way to describe Transitional Momentum. Furthermore, this technique basically helps a fighter to switch easily from one technique to another and thereby counterattack all moves attempted by the opponent. A further breakdown of #10 includes Exert Continual Pain During Transitions, Create Maximum Pain Without Dislocating Joint, and Mobility During Transition Rather than Stability

Anyone who has trained in Small Circle Jujitsu for any length of time knows that two-way action—together with the wrist snap—is embedded in the very fabric of the art. There are many possible reasons that these were not originally identified as “Principles”—including the fact that they overlap to some degree with existing pillars of the system, such as fulcrum-lever-base and energy transfer—but they are now!

Like a crack of the whip’s tip or the blast of an explosive round on impact, the wrist snap adds some extra power to the distal end of any arm-based technique. Professor Wally always credited Sensei Ken Kawachi with imparting this bedrock principle to him when the two trained together on the judo mat.

Altering the intensity and direction of the force being applied in any given technique can have a dramatic effect on the result, overcoming virtually any kind of resistance.

This well-documented natural law speaks to the power of accelerating an effect by ‘stacking’ multiple stimuli, and can be seen at play in such fields as fluid dynamics and pain management.

Sometimes described as ‘the push-pull principle,’ this modified striking method dramatically increases the impact of a blow in much the same way that snapping a bullwhip accelerates a hand movement of perhaps a hundred miles an hour to twice the speed of sound.

While these concepts are not, strictly speaking, part of any particular throw, lock, or grapple, they bookend existing techniques beautifully and to devastating effect! 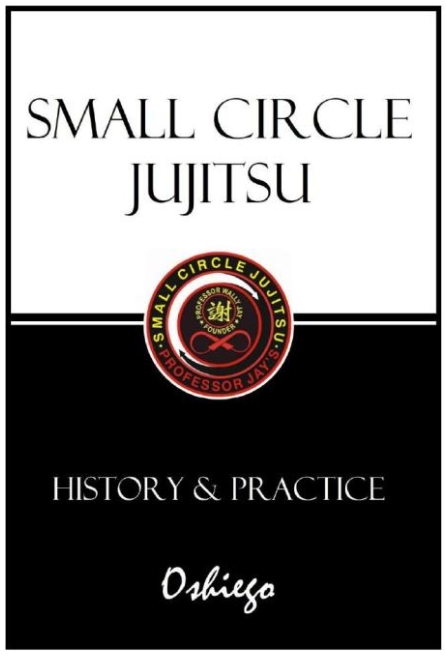 The first book on Small Circle Jujitsu to be released in over a quarter of a century, this work is essential reading for any who study the art, or plan to. It contains decades of collaborative research and development, contributed by the system’s most senior practitioners, including—for the first time anywhere—Professor Leon Jay’s six new foundation principles. With sections on precepts, healing, judo, arnis, pressure points, and advanced practice, and contributions by some of the most well-respected voices in the martial community, it contains material that is sure to be new to every reader. Small Circle Jujitsu is an organic system, and this book is the guide to the historical roots from which it sprang; the current state of the art; and the direction in which it is evolving.